Bonanza is the very first machine of BTG’s Megaways series dedicated to gems and miners. Up to seven symbols can fit on six reels. An additional horizontal line has four more pictures, which increases the probability of a winning combination. The maximum coefficient is x50.

Among the special symbols are Wild and Scatter. Four scatters on the field trigger free spins. Reactions feature explodes the matched symbols, making room for new ones. Thus, one spin can bring multiple prize combinations.

Genii Jackpots Megaways is a slot by Blueprint Gaming based on tales of a genie. The slot has 6 reels and 5 rows of symbols. There are 4 bonus features in the machine:

The Dog House Megaways is a slot machine released by the developer Pragmatic Play. The maximum win in this video slot – 1,200,000 in casino currency, while the RTP machine – 96.55%. On a roll of three or more scatter symbols the player is offered two options for free spins:

Provider gives users the option of buying free spins. The cost of freespins depends on the current bet.

Developer Red Tiger combined the popular slot machine from NetEnt and unique mechanics in one slot. The machine has 6 reels and 117 649 lines. The maximum multiplier is x20,000 with a minimum bet of only 20 coins. Video slot prize features:

Video slot from Big Time Gaming with the highest RTP of all with this mechanism. The storyline is based on Alice in Wonderland. The maximum coefficient – x25, the number of ways to form winning combinations – 248,832. In the machine 4 bonus rounds:

Buying bonus spins is possible at any moment of the game. The number of freespins is the same as in the free mode. 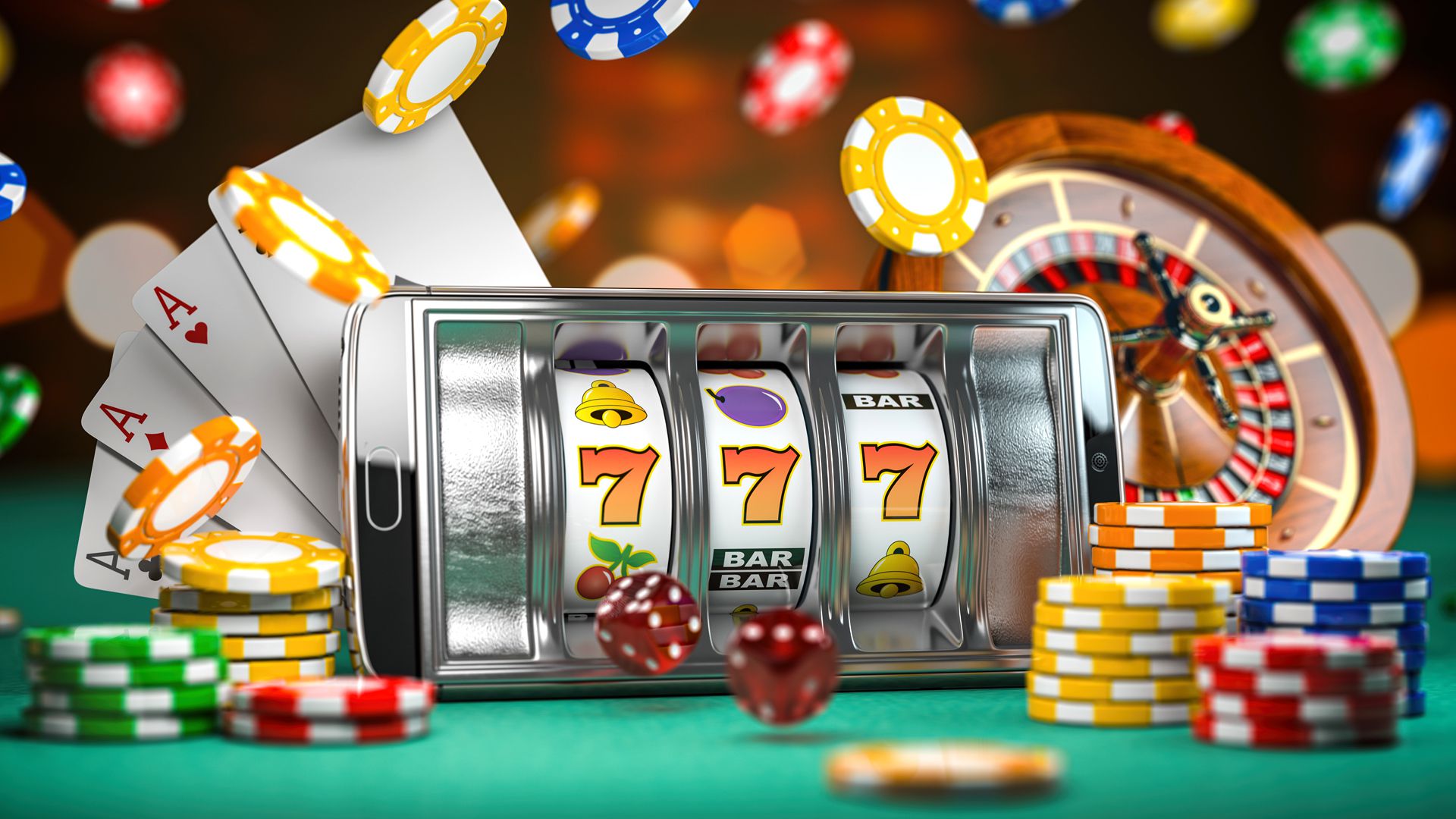